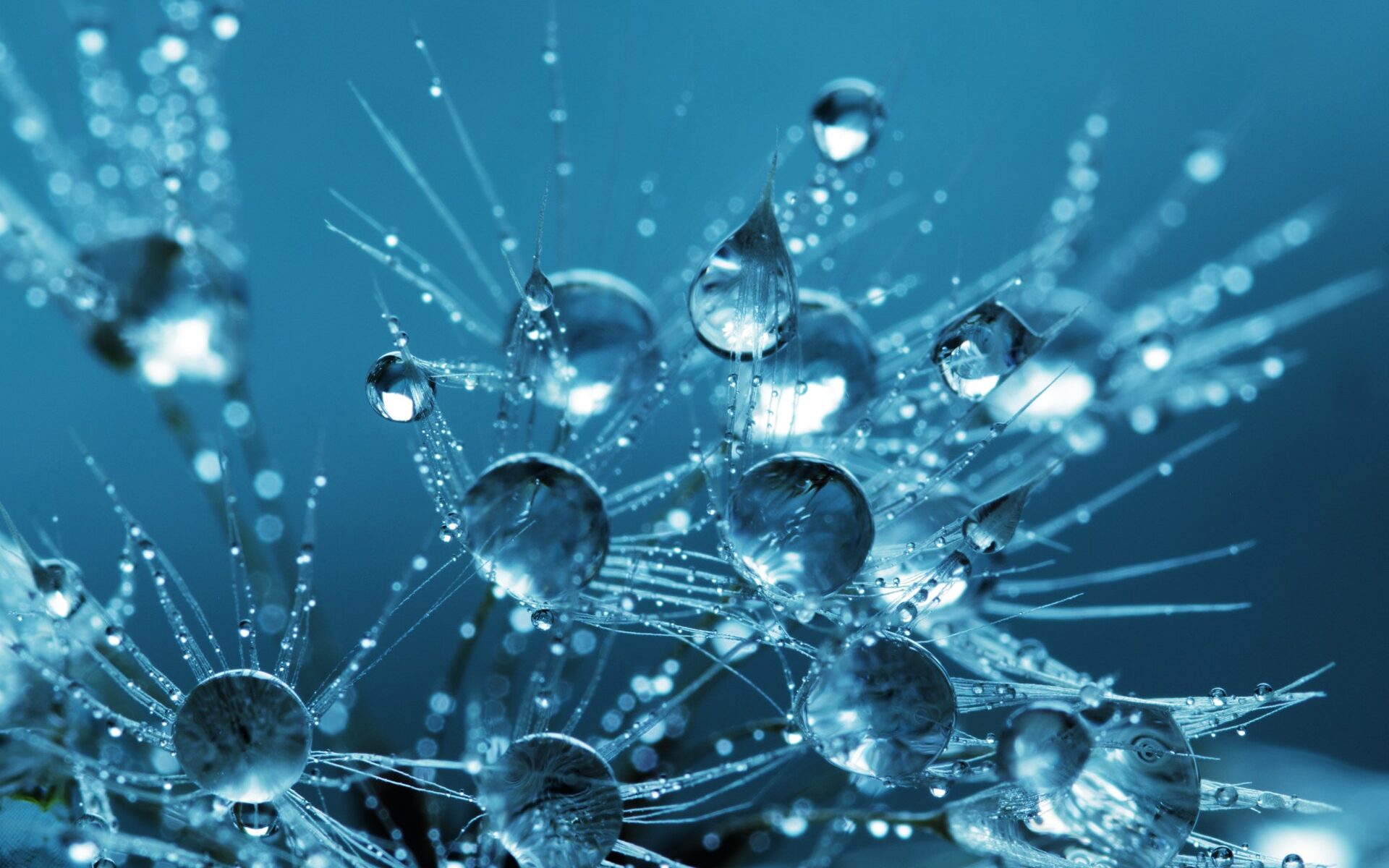 Let me be clear before I get ambushed by Science freaks that I am totally one of you. I love science and absolutely resonate with the cause-effect approach to everything. It makes life so much easier. BUT….

Let’s take lightning as an example – dangerous flashes of fire from the sky that could literally burn everything around us. Scary, right! But we were perfectly able to explain how these were caused by clouds and the concept of opposite polarities. If we did not know at that point of time what clouds were, we would still be worshiping the Lightning Gods. The explanation was digestible because we already knew the science behind clouds – essentially water particles floating in the sky. Sounds like fantasy again, right? But that did not freak us out because we knew that water can shape-shift to gaseous state when heated. How can water be in the gaseous as well as in liquid form! That did not freak us out either because we knew about how water can have various forms based on how closely the molecules are packed. Here’s a quick info-graphic of the dependencies between the scientific discoveries that I am trying to explain here.

But you get the idea – we are able to explain every weird stuff out there based on earlier discoveries that we convinced ourselves to be true. Following that train of thought, we hypothetically take this concept of lightning and go back in time as to how every bit of it had been explained by science. We should technically end up with an inverted tree structure just like the above but humongous in size and zillions of branches. When we reach the very bottom of the inverted tree where we cannot find any dependent discoveries anymore, what do you think we will end up with? I believe it will be a set of assumptions / beliefs that we simply took for granted. This is the core of science and the whole of science is sitting on this set of assumptions. How ironic is that!

We use cookies to ensure that we give you the best experience on our website. If you continue to use this site we will assume that you are happy with it.Ok